The College of Mass Communication and Media Arts study how media technologies tell stories, entertain mass audiences, and educate citizens of the world.  The college teaches students how to be responsible and creative in their media making.  They are able to teach these values through hands-on learning with programs such as the Big Muddy Film Festival (the longest running student-run film festival in the United States), the Daily Egyptian student newspaper, and the Emmy Award Winning River Region Evening News, which students write, edit, produce and anchor a live half-hour newscast, viewed in more than 300,000 households.

Faculty, staff, and students cultivate an understanding of the media’s special role for citizens and professional media makers working across a spectrum of cultures and political systems. The college is made up of three specializations: Cinema and Photography; Journalism; and Radio, Television, & Digital Media.  Students across all three specializations are able to focus on one area of study while having the ability, through collaborative teaching, to expand their skills by taking courses in any of the programs.

Your contribution is an investment in our students’ success.  We are thankful for your generosity.

MCMA Student Emergency Scholarship Fund:  Fund to assist  students in immediate financial need to remain in school.  This fund will  provide the bridge that students need to cross over financial pitfalls that  would otherwise force them to leave school.

MCMA Technology Fund:  Funds raised for VR and AR equipment as well as sports trailer equipment and other new projects.

or
Click here to find out more about Ambassadors!
Check your Email!

We just sent you an email with a confirmation link. Use it to activate your Ambassador status. 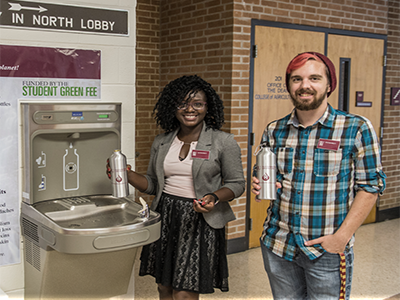 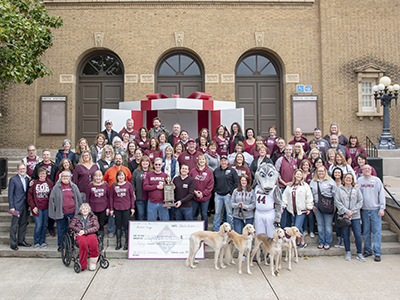 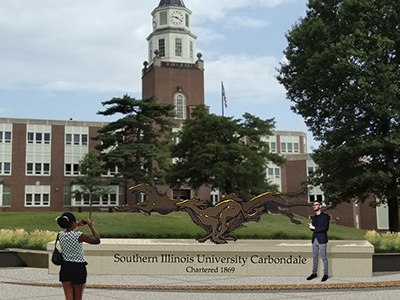 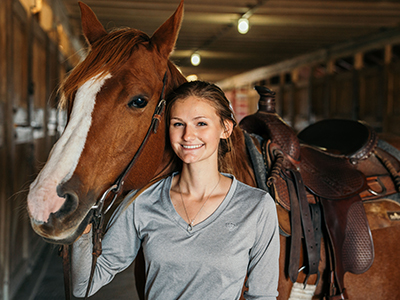 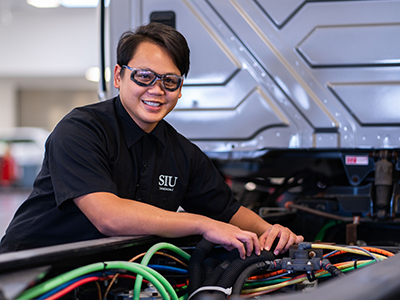 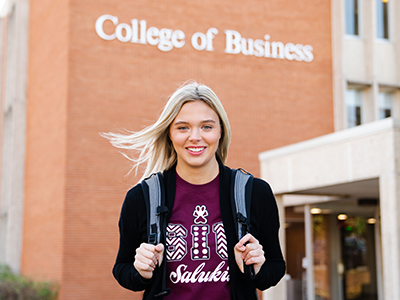 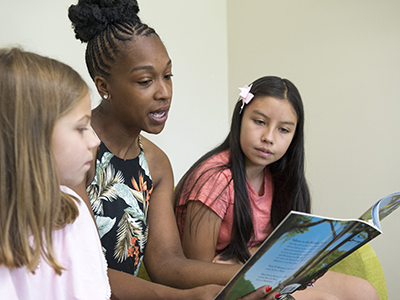 College of Education and Human Services 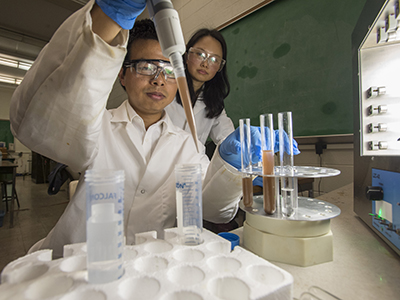 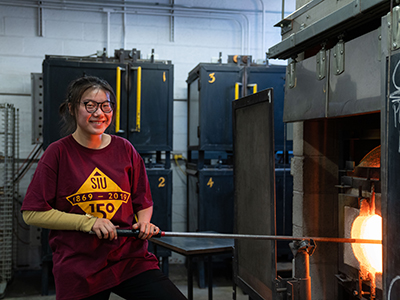 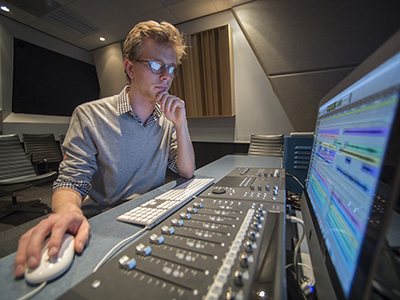 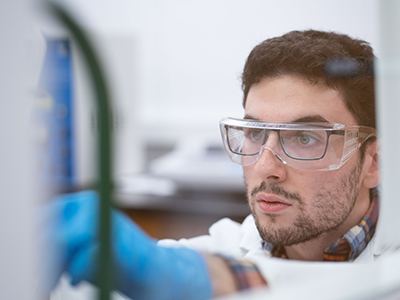 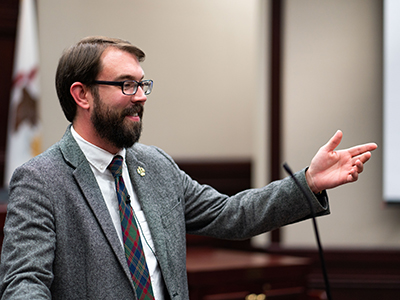 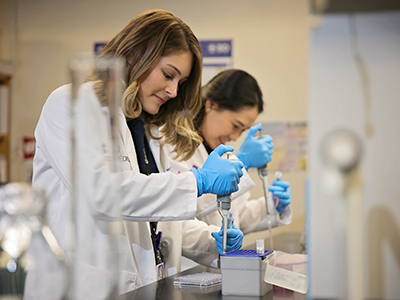 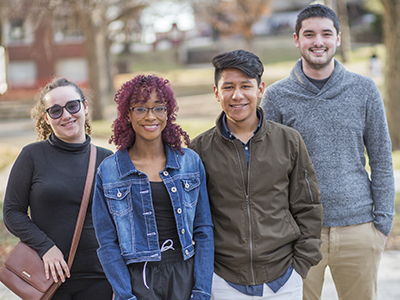 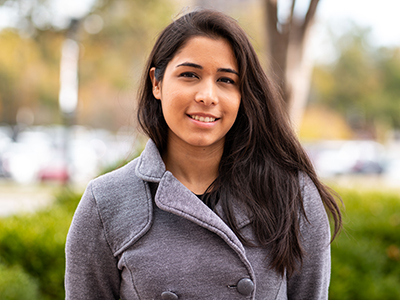 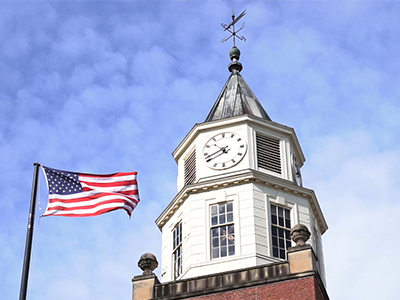 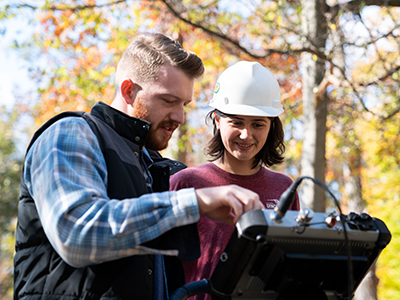 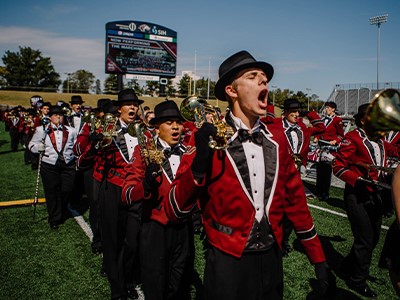 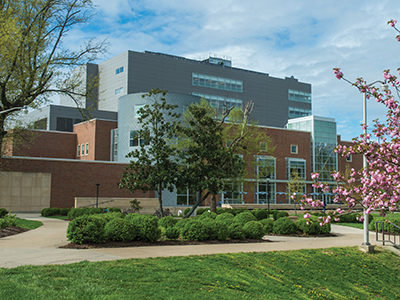 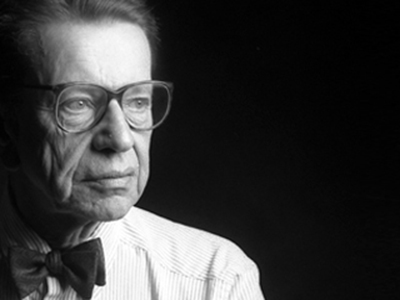 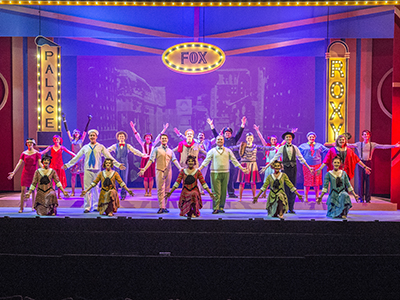 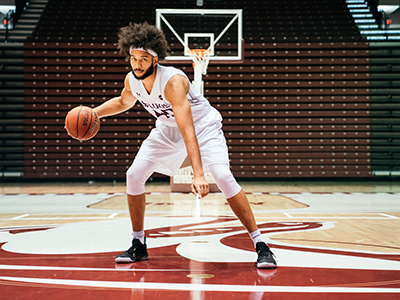 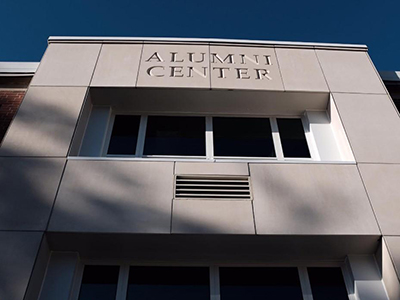 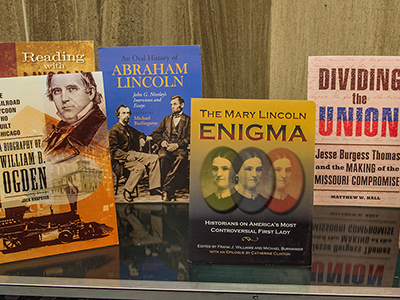 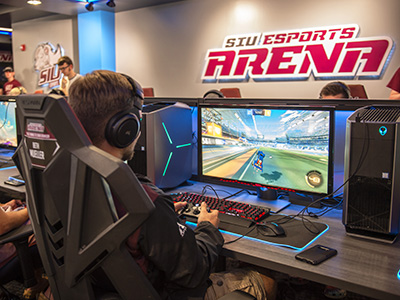 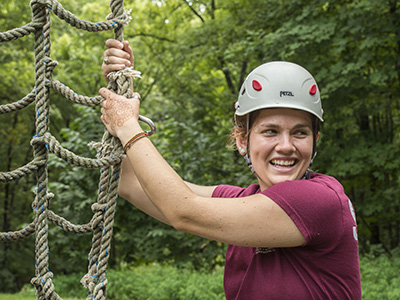 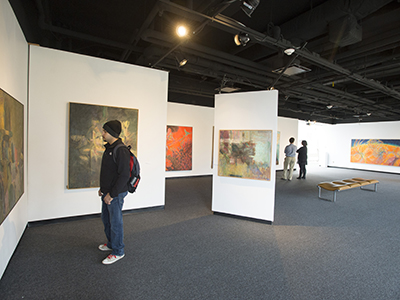 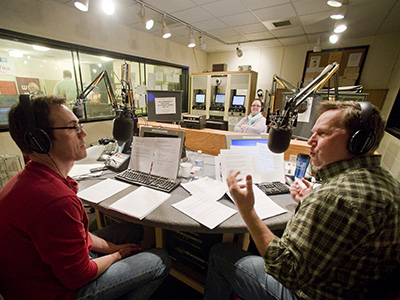